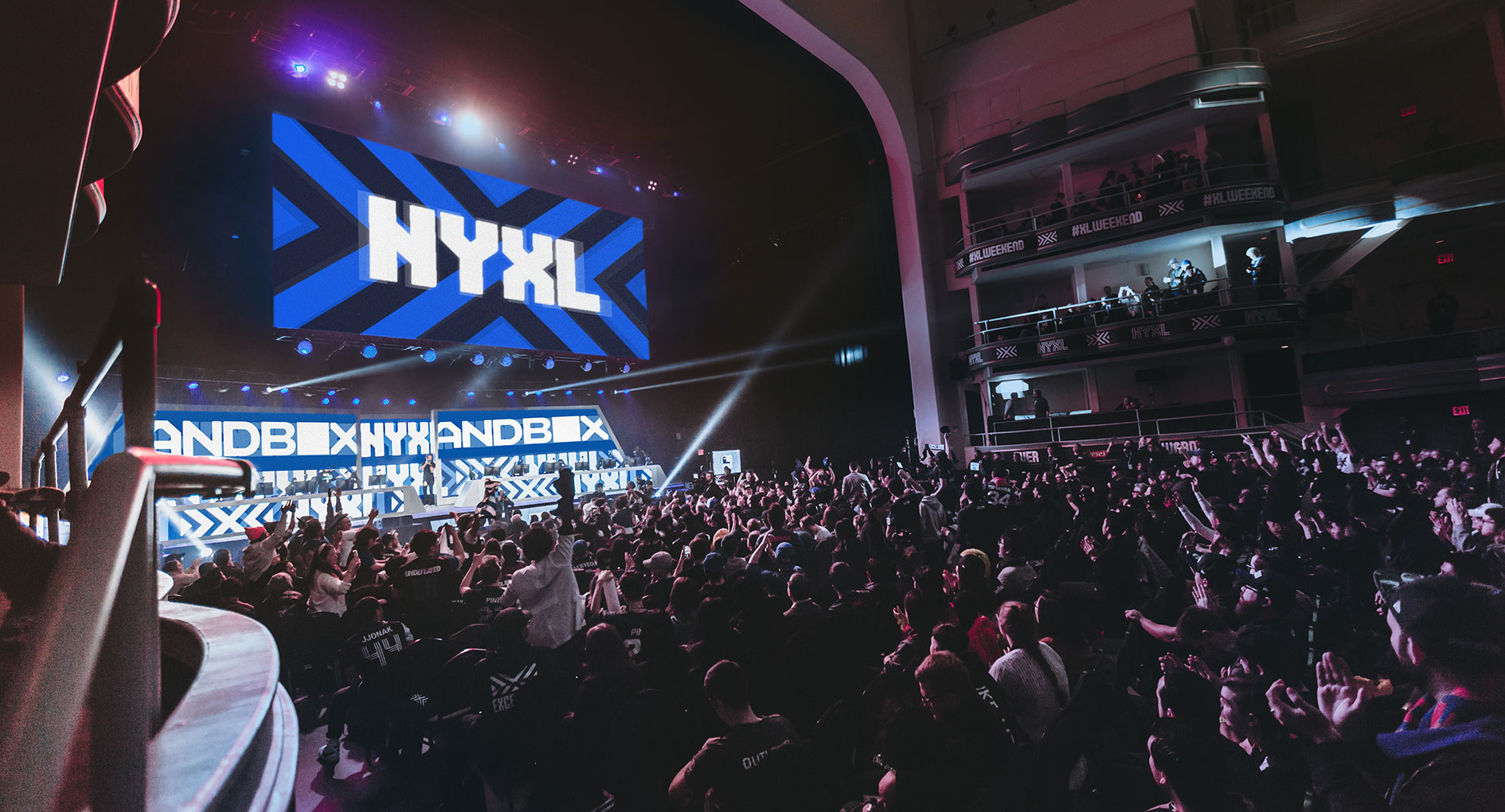 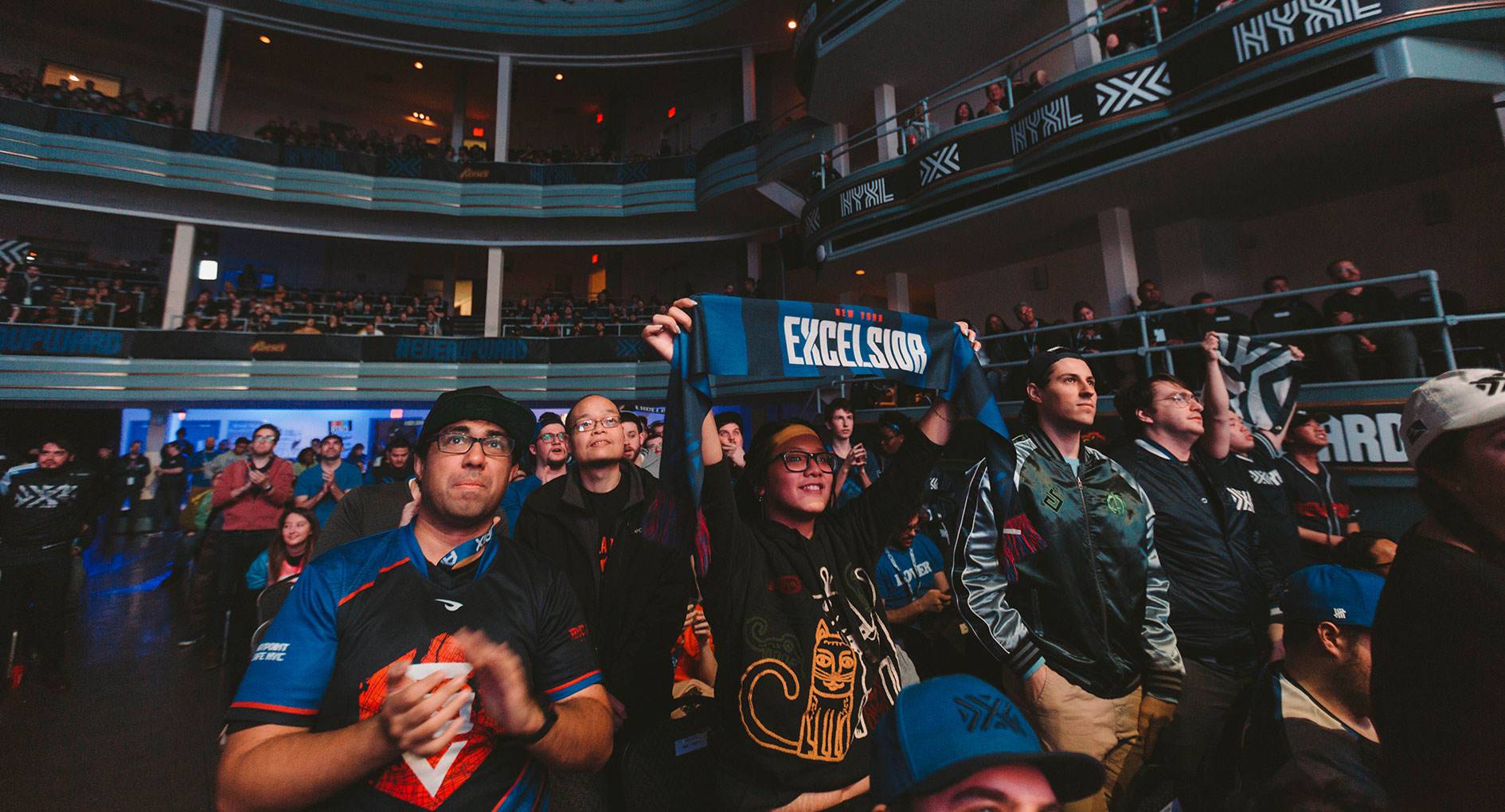 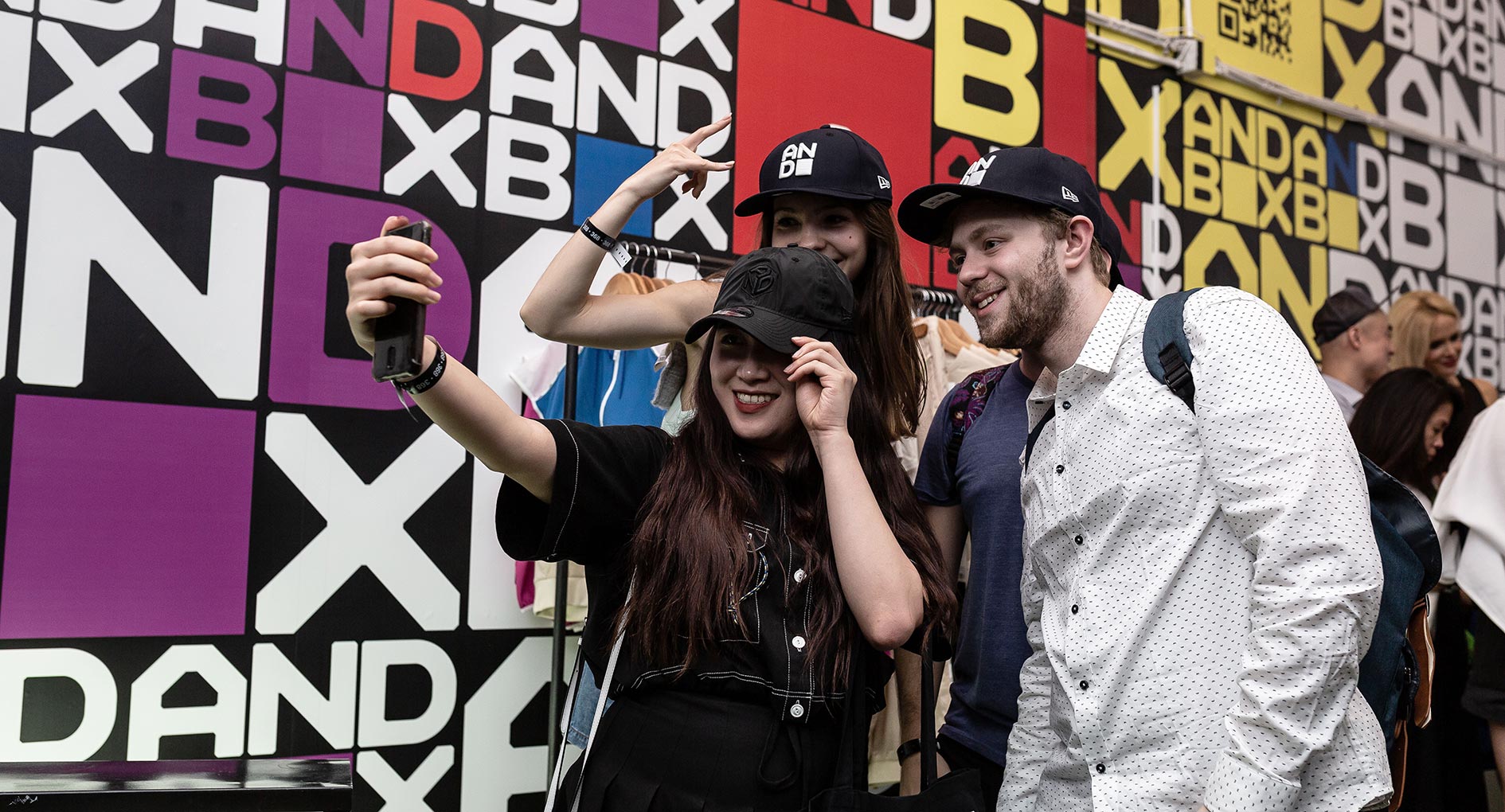 Building on New York’s reputation as a creative beacon and contributor to culture at-large, Andbox brings together professional esports, digital and live events, content creators, and award-winning apparel designers to reimagine the way fans experience and express what they love about gaming.

The New York Excelsior (NYXL) was New York’s first-ever professional esports team. It has proudly represented New York in the Overwatch League since 2018 and champions the hope and optimism embodied by its home city.

The NYXL is one of 20 franchises in Activision Blizzard’s Overwatch League, which launched its inaugural season in January 2018.

The New York Subliners (NYSL) is the newest professional esports team to represent New York. Like our city, our team is built from the ground up to be a movement that challenges the mainstream and the status quo.

The team is one of 12 founding franchises of Activision Blizzard’s Call of Duty League, which launched its inaugural season in January 2020.